Do you allow us to collect data about your visit to improve our user experience in the future? Privacy Policy.

Do you allow us to collect data about your visit to improve our user experience in the future? Privacy Policy.

We wanted to help. We found a way to do it. Social Income was born.

Fighting global poverty with the help of everyday people.

Many people in wealthier countries are committed to addressing inequality, though they don’t always know how or where to start.

The widespread use of mobile phone-based money transfer services in developing countries has also made it easier than ever to send money directly to people in need at almost no cost.

Social Income wants to harness this potential by combining two approaches to wealth redistribution. The first is Universal Basic Income, which is a promising path to building a more equal and inclusive society.

The second is direct cash transfers to people living in poverty. Not only has research shown that those who receive direct aid greatly benefit from the money, it’s also shown that they use it locally, responsibly, and successfully.

Sending regular, long-term cash contributions to people in need can have a big impact on reducing poverty. And we think it can be done from person to person, without relying on government improvements to social infrastructure, which is mostly non-existent in the world’s poorest countries.

By directly sending cash to recipients, Social Income also circumvents the administrative costs that are unfortunately hard to avoid for NGOs.

People from all walks of life contribute.

We receive, amongst others, regular individual contributions from employees at the following organisations and companies: 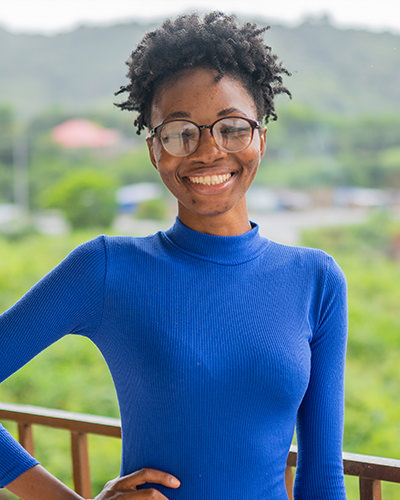 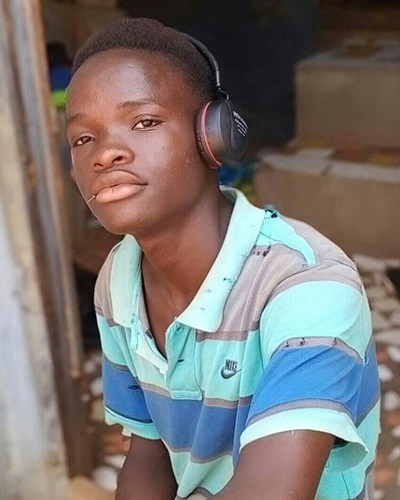 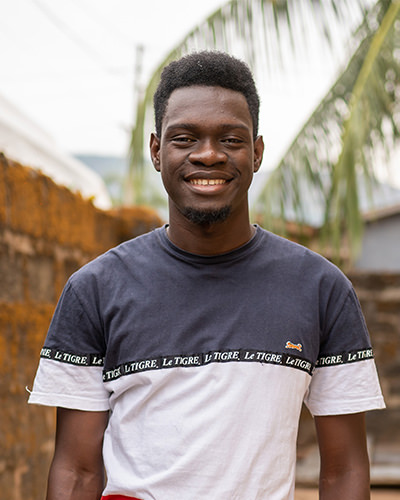 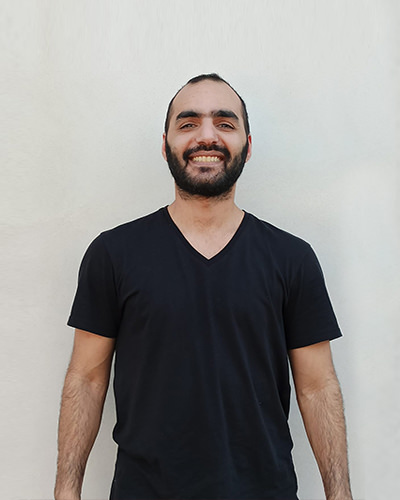 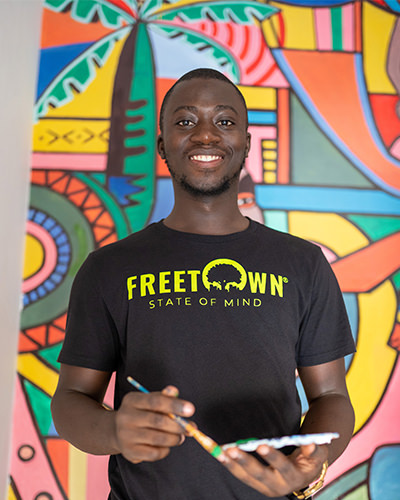 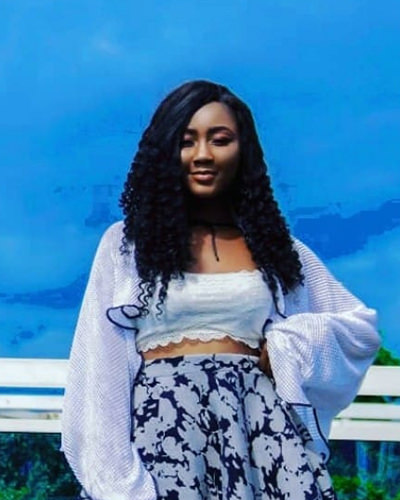 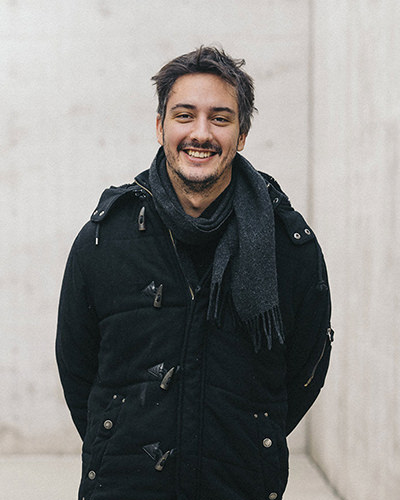 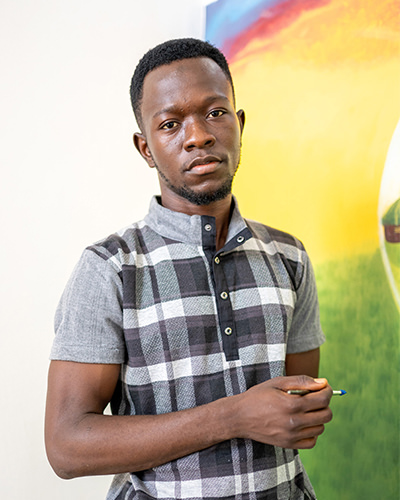 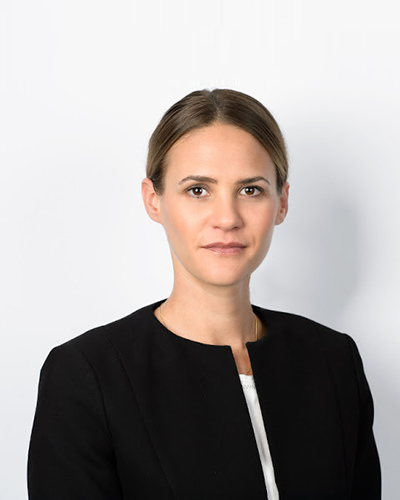 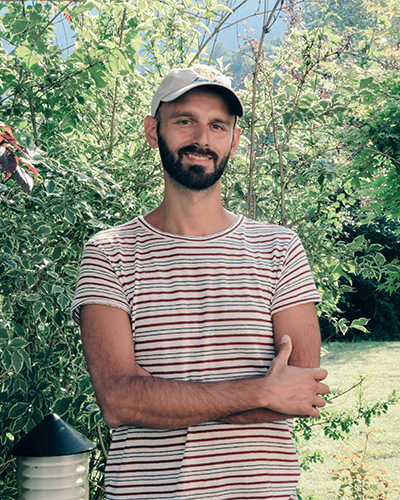 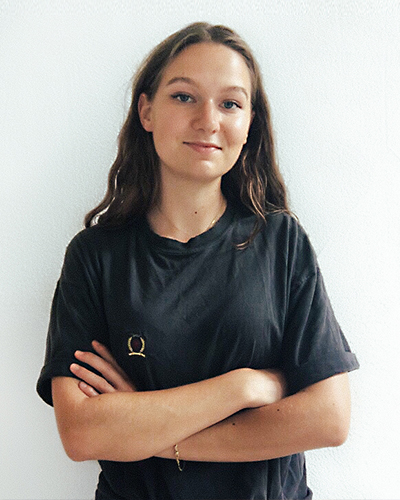 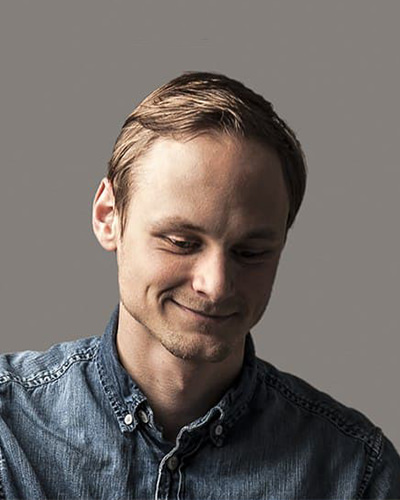 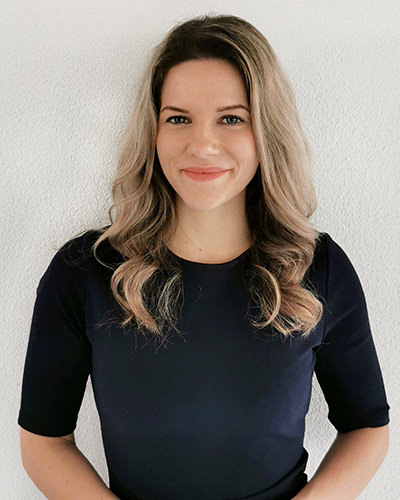 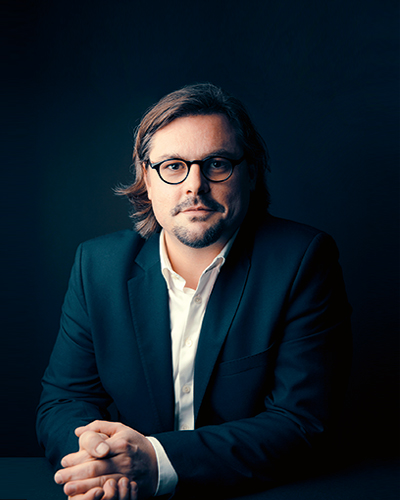 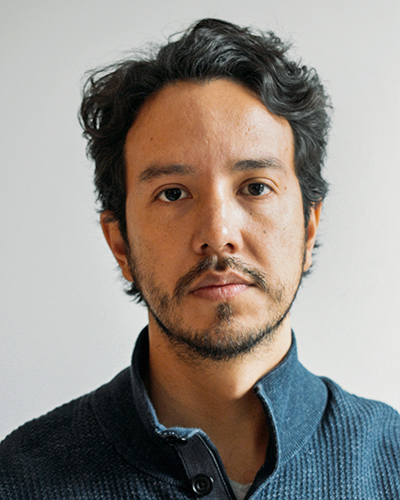 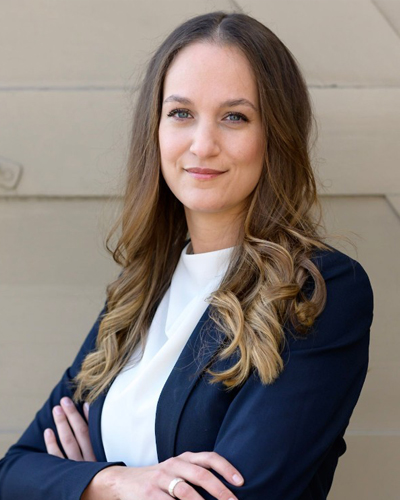 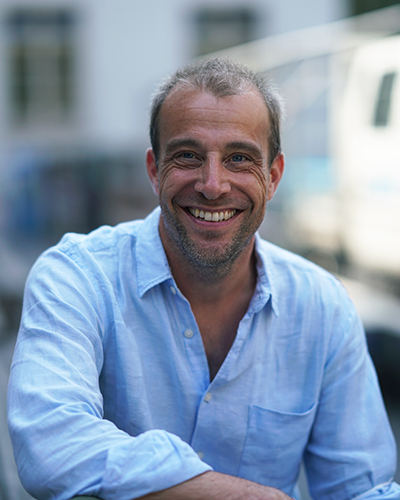 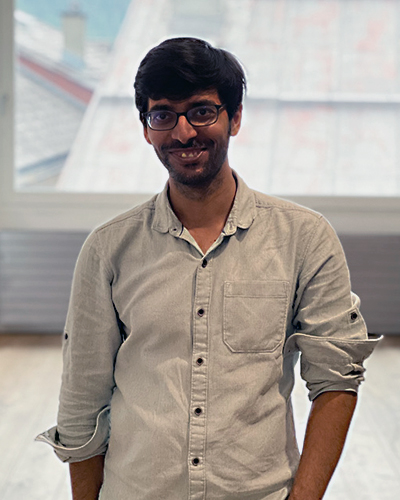 Social Income was founded as a non-profit organization in Zurich, Switzerland. The organization is headed by its founder and a legal counsel.

The Idea
How It Works
Who Gets It
What Is Next